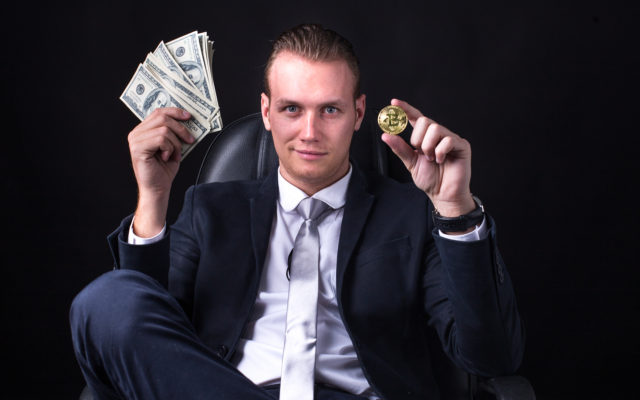 The number of billionaires holding Bitcoin continues to grow. The latest magnate to go public with his BTC purchase is the philanthropist Bill Pulte, who now wants to promote the benchmark crypto’s adoption.

Bill Pulte is the head of Pulte Capital Partners, one of the directors at Pulte Homes, and the inventor of Twitter Philanthropy. He is also the grandson of the billionaire founder of the home-construction giant PulteGroup (PHM), which boasts a market cap of $10.9 billion.

Now, like many other billionaires, Pulte is joining the crypto community. In effect, on December 12, 2019, he announced that he had bought 11 BTC.

Through social media, Twitter, in particular, Pulte promotes the welfare of the poor. He claims to have a million followers, which he refers to as teammates.

“Cryptocurrency can help the world’s poorest…especially those who are “unbanked” … as a philanthropist, I, therefore, want to promote adoption. Leave a comment [on] why you need Bitcoin and I’ll pick one person to send some satoshis to … Yes, this is real.”

For some time, Bitcoin has been used for charitable purposes. Indeed, many donors benefit from the cryptocurrency’s versatility. For example, Bitcoin helps donors to make their philanthropic work more effective, improve transparency, and enhance tax benefits.

Thus, a growing number of charity organizations, such as the Red Cross, Save the Children, United Way, and Greenpeace, are accepting Bitcoin and making use of blockchain technology to become more efficient. Unicef also accepts Bitcoin and Ethereum. 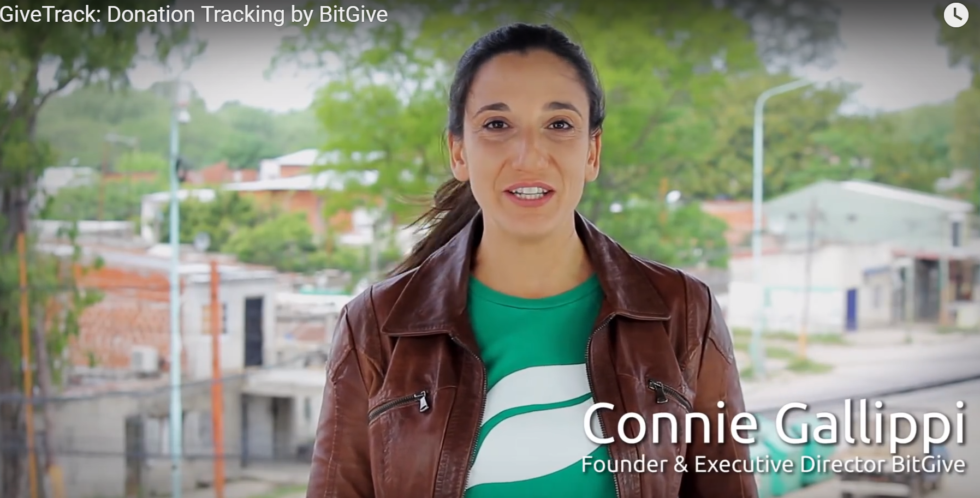 BitGive, for example, is a worldwide philanthropic organization that uses Bitcoin to better serve its beneficiaries. BitGive’s mission states, “Leverage the power of Bitcoin and blockchain technology to improve public health and the environment worldwide.”

Purchasing only 11 bitcoins could be just the start. Pulte might soon see the value of Bitcoin for his philanthropic work. And most likely, he will start buying more coins, eventually joining the long list of billionaires holding Bitcoin, which includes Blythe Masters, Dan Morehead, Tyler, and Cameron Winklevoss, and Michael Novogratz.

What do you think about billionaires buying Bitcoin? Let us know in the comments below!