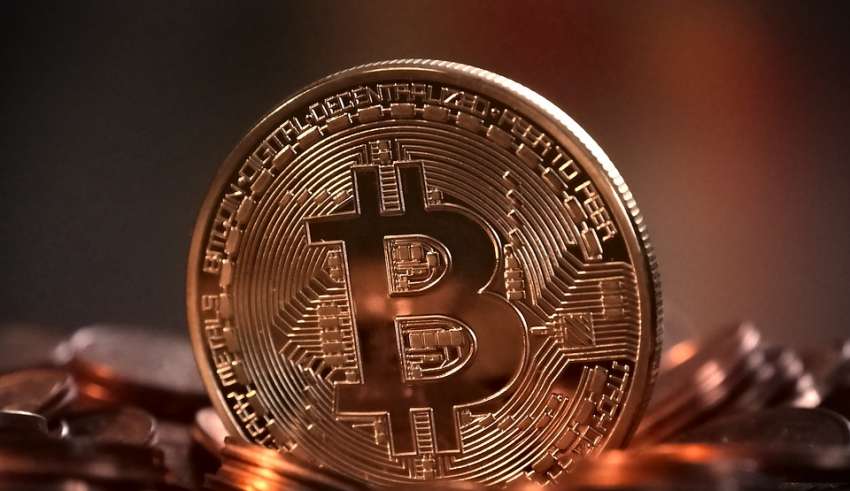 During the major Bitcoin rally at the end of 2017, when Bitcoin hit an all-time high of USD 20,000, the Bitcoin dominance percentage rose as high as 66%. However, Bitcoin soon crashed as the bear market started, and the Bitcoin dominance percentage fell to the all-time low of 32.5%. This was partially due to the ICO bubble peaking about a month after Bitcoin began to crash, so while Bitcoin was crashing alternative cryptocurrencies were still rapidly gaining value.

The ICO bubble popped in early 2018, and numerous ICOs turned out to be scams or poorly planned projects, bringing about heavy investor losses and government regulations. The impacts of the ICO bubble collapse continue to this day, with the dominance percentage of ICO cryptocurrencies and Ethereum declining to 15% and 7.5% respectively. Ethereum was the most popular platform for ICO cryptocurrencies, and this is probably the reason it is losing market share as the ICO bubble deflates.

Dot-Com Bubble Reveals How the Cryptocurrency Market Could Evolve

During the 90s, the internet first became available to average consumers, and this quickly led to the rise of the dot-com bubble as every possible internet business was created, and as investors rushed to put their money into these businesses. This is quite similar to the ICO bubble of 2017-2018 when every possible blockchain business was created, and a frenzy ensued as investors rushed in.

Ultimately, major corporations like Google, Facebook, and Amazon survived the dot-com bubble and went on to become some of the most powerful companies in the world. Essentially, instead of having a massive amount of companies launching and raising money, the internet industry consolidated into the hands of a smaller amount of companies that had good business plans and were fundamentally useful.

Bitcoin is the King of Cryptocurrency

As the ICO bubble continues to deflate, the expectations that any cryptocurrency will overtake Bitcoin has diminished to nearly zero. Indeed, the mentality during the ICO bubble was to invest in the next cryptocurrency that would become like Bitcoin, but now it seems no cryptocurrency can truly compete with Bitcoin. This is because Bitcoin performs the function of a cryptocurrency perfectly; Bitcoin enables users to send money anywhere in the world instantly and securely without using identification information, and the network is decentralized so no centralized entities like governments can attack Bitcoin.

Also, Bitcoin has a worldwide network of cryptocurrency exchanges, Bitcoin ATMs, and businesses that accept Bitcoin, making it easy to exchange the cryptocurrency with fiat currency worldwide, and enabling it to be a currency that can be used in real-life. Further, Bitcoin has the longest and most reputable track record, and is considered the most valuable cryptocurrency. This is causing newbies and average users as well as retail investors and institutional investors to generally choose Bitcoin instead of alternative cryptocurrencies, now that the ICO bubble has basically ended.

Thus, it appears the cryptocurrency market is heading towards a future where Bitcoin reigns supreme as the king, and perhaps there will be several other fundamentally useful cryptocurrencies that have some value as well. However, most of the thousands of cryptocurrencies that launched during the ICO bubble may continue to lose value until they cease to exist. Overall this will lead to a healthier cryptocurrency space where there are less scams and fewer investor losses. This can be compared to how a forest fire burns away the congestion of old-growth and undergrowth, paving the way for new and stronger trees to rise out of the ashes.

The post Bitcoin Dominance Percentage Climbs to Highest Levels Since March 2017, What Does This Altcoin Contraction Mean for Crypto Market’s Future? appeared first on BitcoinNews.com.