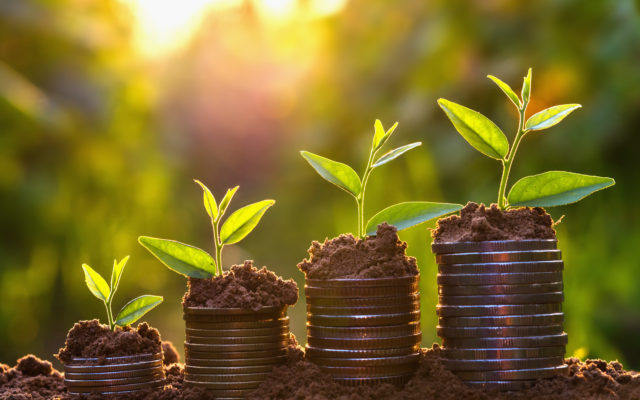 Bitcoin holders have made easier profits than traders who buy and sell it consecutively, according to data provided by Rhythm Trader.

The prominent cryptocurrency analyst found that bitcoin has been profitable for 3,817 days out of 3,869 days of its existence. That makes 98.66 percent of its history. He added that the only people who lost money in the bitcoin market are the ones who exited during downtrends. On the other hand, the ones who kept holding the cryptocurrency regardless of bias pressure, made the maximum profits.

To Hold Bitcoin or Not

The revelation came amidst an ongoing discussion about whether or not bitcoin is an ideal store of value asset. Those who support the narrative believe bitcoin is as much a safe haven asset as gold is, i.e., it exhibits a similar scarcity as the precious metal, however excels when it comes to storing and transacting it without permission. Those who are against the narrative believe bitcoin’s underlying price volatility makes it a poor store of value asset.

Between the two narratives are traders who treat bitcoin as a pure speculative vehicle. Their day job is to make money off the cryptocurrency’s intraday price fluctuations. If they are whales, they are able to move the market exponentially in either direction. If they are regular investors, they merely tail the bias until it stops making a profit for them.

Green shows where buying bitcoin has been profitable.

The only people that have actully lost money with bitcoin, have just been impatient.

The volatility tends to go down if speculators either turn into believers/ a holder, or turn into outright haters who don’t want anything to do with bitcoin. With the store of value narrative becoming more popular, and thanks to the gloomy macroeconomic outlook that is sending investors searching for non-correlated assets for hedging, bitcoin is looking promising to bring more speculators to its market.

Bitcoin might be the greatest store of value in the history of the world. Yes, it’s volatile — as it’s only been useful for about seven years — but its ‘un-confiscability’ property is unmatched. That is its true store of value, as gold is confiscatable and all other assets even easier.

Supporters also cite Gold for its volatility in the earlier years as a store of value asset. After former US President Richard Nixon switched from the Gold standard to the US dollar standard in 1971, it unhooked the scarce metal from its stability for years. 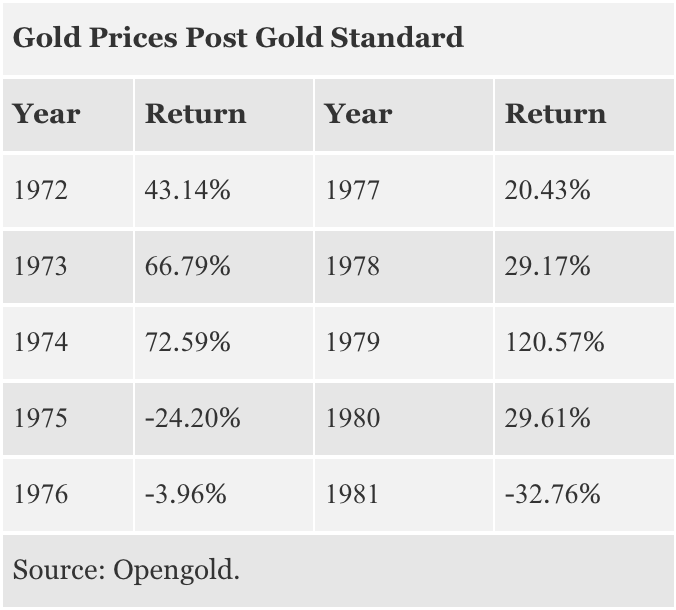 The comparison puts bitcoin in the category of the potential store of value assets. If the narrative develops any further, the investors under bitcoin’s roof might turn into long-term holders.

Now that people know that holders have made reasonable profits, the narrative appears to be developing already.

Are you a bitcoin holder or trader? Tell us in the comments below.

The post Bitcoin Has Been Profitable For 98.66% Of Its History appeared first on Bitcoinist.com.