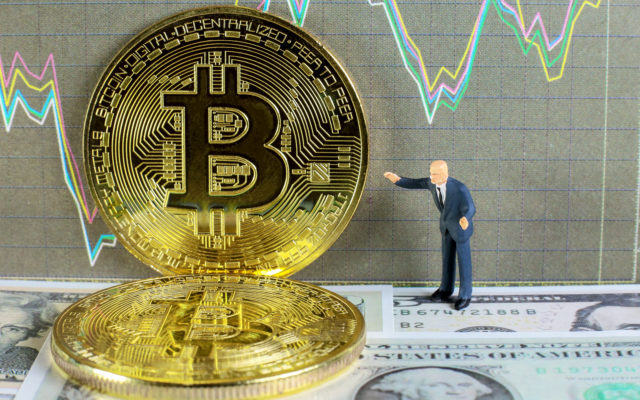 Investor interest in Bitcoin is increasing all over the world. Most recently, impressed by Bitcoin’s latest “amazing run,” Agecroft Partners Founder and CEO Don Steinbrugge predicted that Bitcoin will be held in a lot of hedge fund portfolios.

Bitcoin Is a “Fantastic Technology”

In a CNBC interview, on August 6, 2019, Steinbrugge described the cryptocurrency as a “fantastic technology.” He also praised Bitcoin as a hedge against inflation.

He pointed out that presently, BTC was “fairly expensive.” And like many financial experts, he finds it challenging to pinpoint Bitcoin’s value. However, he forecast,

“Bitcoin is here to stay. Long term it will be part of a lot of hedge fund portfolios.” 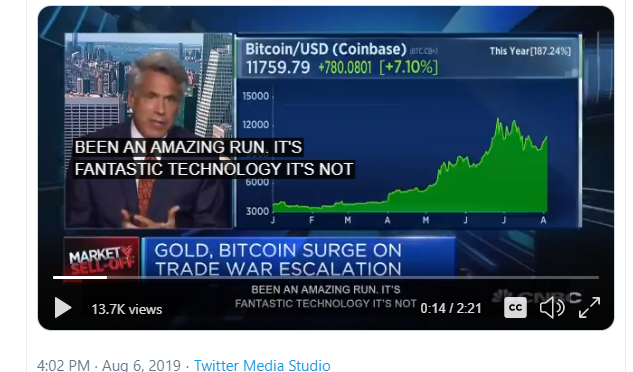 The CNBC interview also touched on the uncertainty resulting from the ongoing trade wars and imminent monetary wars.

Indeed, many observers see Bitcoin’s recent price rally as a response to persistent concerns surrounding the current trade war between the U.S. and China. Now, the trade war threatens to spill over into monetary policies, further fueling uncertainty.

And as expected during periods of financial insecurity, both the values of both gold and Bitcoin have been boosted by the trade war escalation.

BTC to Become a Darling of Hedge Fund Managers

Thus, Steinbrugge joins a series of hedge fund managers and investors who are already taking steps towards integrating Bitcoin into their portfolios.

One of these investors is Bill Miller, the founder of Miller Value Partners. In 2017, he allocated half of his hedge fund to BTC. As a result, Miller reported, he earned 46 percent profits in the first half of 2019. 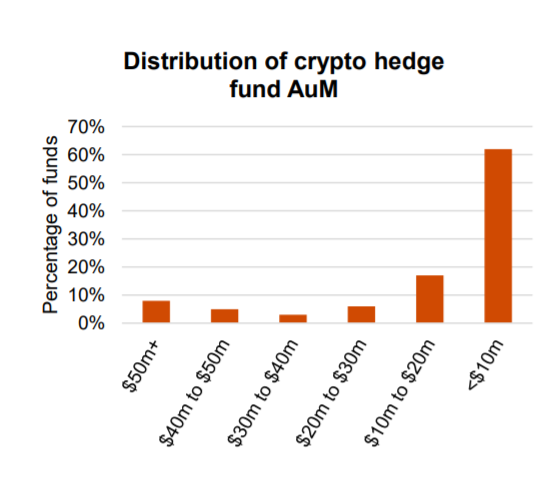 Do you think hedge fund managers will continue to add BTC to their portfolios? Let us know your thoughts in the comments below.

The post Bitcoin Will Be In ‘A Lot of Hedge Fund Portfolios’: Investment CEO appeared first on Bitcoinist.com.