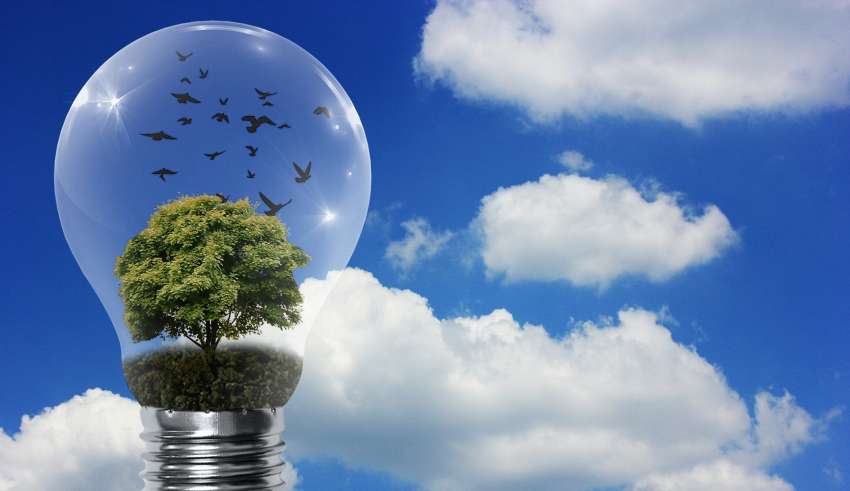 The energy market is highly centralized, with people not having control over their consumption and production of electricity. All key decisions regarding electricity such as its pricing, utilization of excess electricity and other aspects of power supply are taken over by monopolies.

Today, many problems pertaining to the electrical sector are affecting the world. Amid an increasing need to migrate to renewable energy, there are consumers who want to undertake the paradigm shift but, more often than not, can’t do so due to cost concerns. At the same time, the ones who produce excess electricity have to provide it to a monopolistic public utility. The integration and utilization of blockchain technology in the electric sector solve many of these problems and have several other applications.

Blockchain technology has proven to be a great alternative to add value to the electricity market. The emerging technology has been embraced for various power utility applications such as credit management, green energy promotion, prepaid smart meters and asset optimization. A lot of startups have adopted blockchain as a foundational technology to meet the various utility needs such as bill settlements, charging and authentication of electric vehicles. Moreover, the technology has time and again established viability by delivering quality services to support utility business models.

Possibly the biggest application of blockchain in the electricity sector is giving customers the ability to choose what they want to do with their power supply. Blockchain startups and projects are working towards coming up with a way in which the consumers get to control their power supply, which will simultaneously promote the use of renewable energy. The premise of blockchain technology, that is, its decentralized nature and the transparency it provides in terms of transaction data, will allow consumers to sell and buy renewable energy among each other without the need of an intermediary, as was the case before with public utilities. The reason behind not allowing consumers to buy and sell electricity was the surge of natural monopolies due to the intricate infrastructural nature of the electricity sector, which prevented new companies from entering it. However, in recent times, due to technological advancement, this ceases to be the case.

Blockchain technology allows consumers to buy renewable energy from their solar-powered neighbors. The growing portfolio of the transparent blockchain-based models is going a long way to make large scale peer-to-peer trading a reality. Decentralized ledger technology (DLT) would be used to securely record the buying and selling transaction data.  This has a two-fold effect. First, that the producers of excess renewable energy get the income due to them. Secondly, the people who cannot afford solar power can still get access. A blockchain-based smart grid would be used to compare energy providers and allow consumers to buy directly from them. Furthermore, smart contracts could also be used to instantaneously execute the transaction as soon as the action (in this case, the transfer of energy) is done.

Power Ledger – Being from one of the nations with ideal environmental conditions for renewable energy, this Australian-based startup has grabbed onto the opportunity to enhance the country’s renewable energy sector while attracting consumers with cheap prices. Power Ledger allows its consumers to trade excess energy among each other and pay for it in the real world. Consumers can also store the power in a battery which would fetch them more profits by selling it at their peak. The main function of Power Ledger is that it gives the customers assurance by storing all the transaction data in the decentralized ledger. The technology keeps the trade of environmental commodities more transparent, secure and efficient, and allows consumers to track any transactions. Furthermore, it incentivizes people to shift towards consumption of renewable energy with its renewable asset ownership model to boost the production of renewable energy.

WePower – WePower is an Estonia-based startup that uses a blockchain-based smart grid system to allow consumers to track and monitor energy prices. They are striving towards a democratic energy sector where the power lies with the people, by allowing small-scale producers and consumers to enter into the market. WePower uses smart contracts and the concept of energy tokenization that allows corporate buyers to directly obtain their energy from the generators. The positive results in Estonia have pushed WePower to consider global expansion, starting with Australia.

As reported earlier, the companies Shell, Equinor and BP took to blockchain technology for energy trading with an expectancy of a massive 40% drop in costs with the implementation. Last year, South Korea’s largest energy provider, KEPCO, sought a modification of its energy infrastructure by integrating blockchain as a solution. More recently, the energy sector in the Middle East took to blockchain to push forth renewable energy.

Apart from providing customers with a greater sense of choice, the integration of blockchain technology in the electrical sector facilitates the sustainability of the environment by incentivizing people to shift towards renewable sources. All the existing startups are working steadily towards the betterment of the future, ultimately vesting more power in consumers’ hands. The unequivocal choice over power supply is surely indicating a revolutionary change in the electrical sector. This also endorses the perks of blockchain technology which has a major role to play in the everyday lives of the common man.

The post Blockchain-Based Energy Trading: Can They Compete with Centralized Markets? appeared first on BitcoinNews.com.