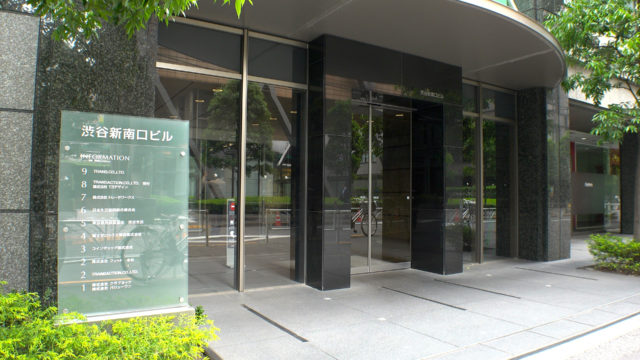 In a statement issued on its website at the end of August 2019, the Japanese crypto trading platform announced the suspension of new margin trading orders.

Also, the exchange said upon resumption on October 31, 2019, all pending margin trades will be capped at 4X. This move sees a 20% reduction from the former crypto margin trading cap set at 5X.

Coincheck also released guidelines for customers who already have active trading orders. Those with uncommitted trading orders have until the end of September 2019 to enter into positions to avoid cancelation.

For customers already in open positions, the exchange advised that they check to see if the margin cap reduction adversely affected their trade. A rough translation of an excerpt from the company’s statement reads:

Coincheck says the move is part of efforts to comply with revised guidelines provided by the Japan Virtual Currency Exchange Association (JVCEA). The JVCEA is a self-regulatory body established to sanitize the local crypto industry in the country.

Since mid-2018, there has been increasing focus on the amount of leverage in crypto trading in Japan.

The JVCEA even identified the issue as the first to be tacked shortly after its formation in April 2018.

In March 2019, the country’s Financial Services Agency (FSA) announced plans to introduce a limit on crypto leverage trading between 2X and 4X. At the time, the Japanese financial watchdog stated that the new rules will come into force by April 2020.

Authorities in Japan say the move is necessary to provide robust protection for traders in the market.

In August 2018, Bitcoinist reported on the $9 million hair cut that OKEx customers had to take to cover a $416 million Bitcoin bet that went awry.

With volatility still a factor in the market, the narrative from regulatory bodies is that smaller margin caps will prevent a repeat of such events.

Platforms like BitMEX famously offer margins as high as 100X — a point regularly mentioned by critics of the company.

What do you think about setting significantly lower margin cap limits for cryptocurrency leveraged trading? Let us know in the comments below.