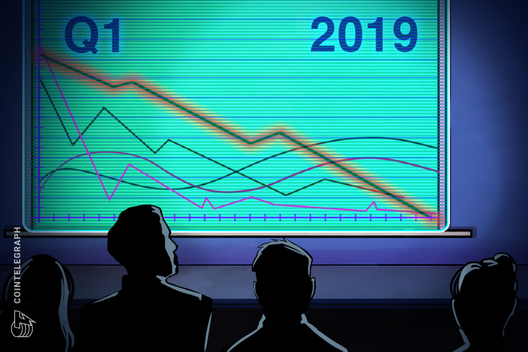 According to the Q3 2019 report published on Aug. 29, the firm operated at an average monthly deficit of $186,000 during the first quarter of the year.

Operating at a loss

The company reportedly was receiving 6,157 ZEC per month and 2,000 ZEC for employee compensation. Considering the average coin price during that time frame, it is equivalent to about $449,000. The firm’s monthly expenses, on the other hand, were “approximately $635,000 including employee compensation paid in ZEC at the Q1 […] price of roughly $55.” Still, ECC’s overall holdings ended up increasing:

The ECC is looking for funds

As Cointelegraph reported, United Kingdom-based customers of Coinbase are being informed that the exchange will be dropping support for the privacy-focused Zcash.