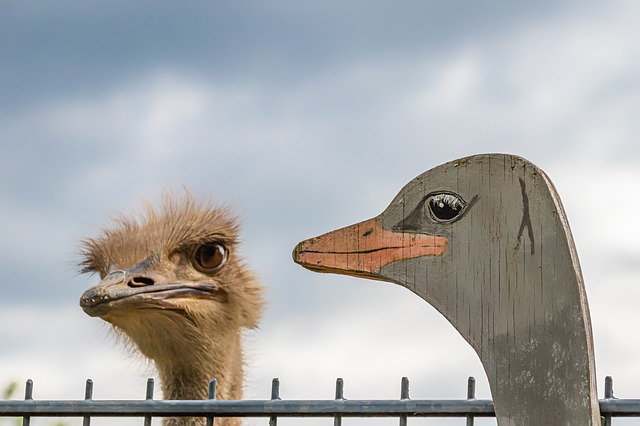 Bitcoin price today continued in its sideways fashion, having lost some of yesterday’s momentum to slide dangerously close to four-digit levels, recording a daily low of USD 10,042 as North American markets opened hours ago (CoinDesk).

The ongoing litigation saga of Craig Wright and his claim to the Satoshi Nakamoto legacy appears to have finally come to its knees, with a revelation yesterday that the US District Court for the Southern District of Florida has rejected Wright’s testimony in the Kleiman v Wright case.

A Tweet from an alleged court audience member reports that the court found that Wright committed perjury when he lied and produced falsified documents to prove his identity. TheBlockCrypto reports that the courts have ruled that the Kleiman estate should receive 50% of the 1.1 million bitcoins allegedly mined by David Kleiman with Wright between 2009 and 2011.

As of now, there is no written court order yet to confirm this news, but if proven to be true, it would be a huge setback for Wright and Bitcoin SV, that has curiously not suffered any price plunge from the news. Not that BSV, as a fork of a fork of Bitcoin, doesn’t already have enough in a series of bad news to keep in mired in a bad reputation for a long time to come!

Some other Tweets pointing out that Wright actually has no Bitcoin at all to give back, and that the admission that these were mined together actually proves he is Nakamoto, is why BSV has stayed afloat.

Ours not to question why, ours is to Bitcoin or die, an objective Bitcoiner would say.