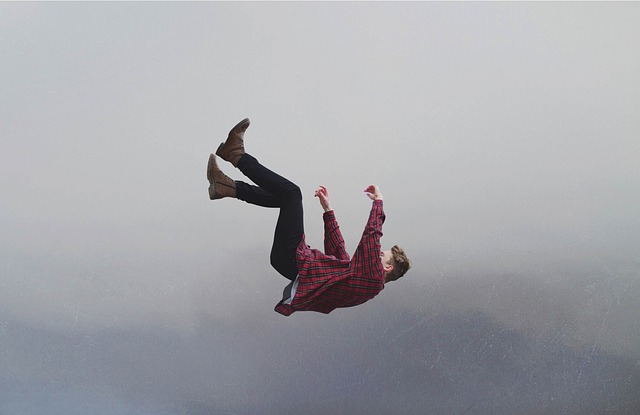 So all that early week optimism that kicked off from an unusual Monday is gone once more as Bitcoin sellers took their enthusiasm to the test, emphatically taking price down below USD 10,000.

With a daily low of USD 9,325 (CoinDesk), the plunge from yesterday’s defiance will have taken spirits down for Bitcoiners everywhere, although arguably they will be breathing in relief that they aren’t altcoin holders. The selling pressure of Bitcoin has resulted in even worse fortunes for top altcoins, with Ether price, for example, touching lows USD 163 and looking nowhere close to recovery.

The big news for the day is lacking, not in any magnitude that would have caused the monthly low for Bitcoin anyway. But in terms of negative headlines, stalling momentum has been clear in the technicals, according to Coin Metrics, who published reports that key Bitcoin holders have already cashed out at USD 10,000 milestones.

“…you can infer patterns of behavior among Bitcoin HODLers that… suggests a sizeable group of people who bought Bitcoin when it was being exchanged for around $13,000-$20,000 has already cashed out”.

Whether or not this has caused panic and people to sell in hopes they wouldn’t miss out on seller boats, remains to be seen, but when even trader Josh Rager says the “monthly charts look ugly too”, and Max Keiser, long time Bitcoiner, painting doomsday scenario for altcoins (USD 90 target for ETH he says), the immediate fall and red charts can be of little surprise.