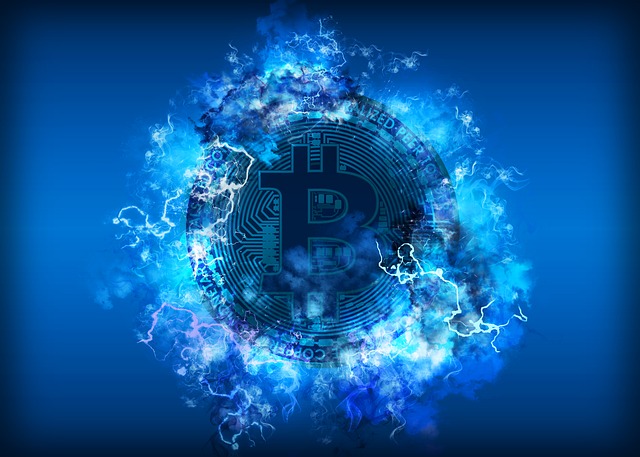 Perhaps we spoke too soon yesterday when we thought that Bitcoin bulls would show us their defiance. Just hours after posting that commentary, Bitcoin only managed to remain above USD 10,000 for a few hours more before decidedly taking a plunge to the 24-hour low of USD 9,762 at around 10:15 am Shanghai time (Coindesk).

It keeps to the trend that was speculated earlier, with lower lows registered every day, and lower highs.

The positive thing to take away from this, however, is that in the past hours since, Bitcoin did not continue to slip down the tempting seller slope, but instead has pushed for better footing, and is now in its third attempt to tackle the intense resistance at USD 10,000.

Global slowdowns in major economies continue to put the brakes on buying sentiment from investors seeking alternatives for safe havens to put their precious capital into. Bitcoin is yet to appear attractive to them at the moment, and investors are still opting for more traditional safe havens, such as US Treasuries, which this August is recorded as its best month yet since 2015 amid a “high alert” for the US economy issued by S&P.

All the same, many commentators are still holding on to the belief that monetary easing measures throughout the world, from US to Japan and even in the European Union, will eventually coax people to borrow more money at better interest rates — leading to more likelihood that purchases would trickle into assets like Bitcoin. Fundstrat’s Tom Lee explains:

“Bitcoin’s becoming increasingly a macro hedge for investors against things that could go wrong. Rate cuts are adding liquidity. Liquidity is pushing money into all these risk assets and also hedges, which is helping Bitcoin.”

But new investors will find it difficult to stomach the scandalous news that seems to be hogging the Google trending searches these days, especially regarding cryptocurrency exchanges. The fearmongers will be celebrating the new study published yesterday by CryptoCompare which suggests that most of the world’s crypto trading volume is still managed by untrusted exchanges.

The report shows that almost two-thirds (64%) of daily trading volume took place on exchanges it considered to be D and E rated, while AA-rated exchanges only commanded 5%. While the so-called trusted exchanges were recording increasing gains every month, the report still showed that users preferred to trade on untrusted platforms. Or is it a case of wash trading insinuations to falsify trading volume reports?

Of course, many traders who believe in decentralization would also like to point out that the ratings seem to be highly skewed to regulatory compliant platforms, which still require users to give over control of their funds. It is very interesting to note that the report does not even name some of the upcoming peer-to-peer platforms like Bisq, which allow users to fully remain in control of their assets while trading. Another interesting thing to note is that historically, MtGox was the most trusted exchange at one point but went it went bust, its users were left in the dust anyway.

With so many factors in play, and with almost all report issuers seemingly having their own commercial agenda, it would be wise to treat some of these figures with caution and maintain an objective view.

Meanwhile another interesting study has surfaced today on Forbes, which suggests that Bitcoin’s true dominance is closer to 90%, and not almost 70% as reported by plain market capitalization. Research firm Arcane Research explains that it is liquidity that bears the most important influence on dominance, and that as such, only Bitcoin is the real dominant asset being traded everywhere on a daily basis. It writes:

“One might be able to sell one token for 3 dollars, but what happens if you want to sell 1 million? Without accounting for liquidity, market capitalization becomes a meaningless measure.”

They further warn that the use of pure market capitalization carries little meaningful information and propose instead to use trading volume as a simple indicator of liquidity. However, as other reports suggest and as we mentioned earlier, trading volume can be an issue of contention as well, and this is also conceded by Arcane Research, which has re-calculated the volume-weighted market capitalization of the entire crypto market to present its data.

In any case, we are only an hour or so away from North America to kick in with their coffee and perhaps provide the much-needed jolt of buying optimism to prop up Bitcoin in its dreary state this week. Will we see that happen on a wave of new sentiment for Bitcoin? It’s impossible to know for sure, so we can only wait and watch.

The post Daily Trending News and Market Sentiment: It’s All About Liquidity appeared first on BitcoinNews.com.