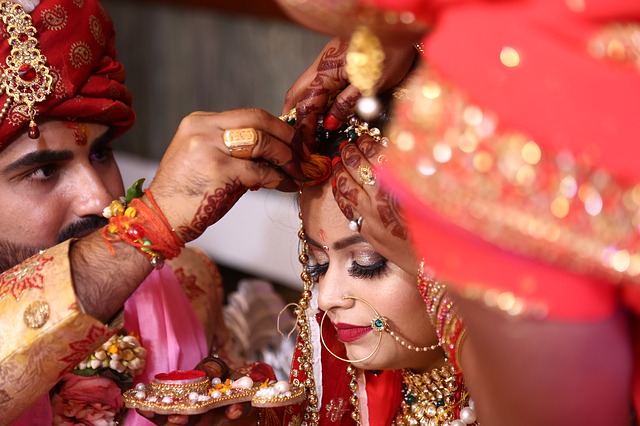 There was no miracle recovery on Friday for Bitcoin, although there is still the North American market that is about to get underway. If there was going to be salvation there, though, it would have already trickled in by now.

#Bitcoin is taking a breather – since its big slide yesterday, it has found support in the $9,500 region. Analysts believe that despite the movements, the price uptrend is still solid.

As it stands, Bitcoin price seems to be steadying at above USD 9,500, although two scary moments have taken place, with sellers trying to breach new lows, still holding at USD 9,343 (CoinDesk).

If yesterday brought studies suggesting that long-term holders for Bitcoin had long ago cashed out, today we see reports coming out that say the show is far from over. In India at least, the mega-rich appear to be choosing Bitcoin for investment, and preferring it to altcoins.

The survey, released by Huru India and reported by FinancialExpress, did however, show that most respondents still did not know what cryptocurrencies were, and that Bitcoin was only a fourth highest choice for investment. But the fact that it was only topped by real estate, stocks and fixed-income assets, shows that it has a lot of strength yet, especially since most didn’t know about it.

So if this type of news still is a reflection of how the rest of the world views Bitcoin, it should make you feel like an early adopter!

In other news meanwhile, Binance is keen to assure its fans that when it comes to its own crypto project codenamed Venus, it will not make the same mistakes that Facebook did with Libra. Binance co-founder He Yi told Bloomberg:

“If we want to launch Venus in a country, we will make sure that it complies with the regulators.”

Subtle finger wagging at Facebook anyone? Or just a serious note to regulators and observers that Binance wants to play nice with the powers that be?