Bitcoin has declined substantially over the past 24 hours, causing a lot of altcoins to drop in value against the USD. Against BTC, however, the situation is rather different. At the time of this writing, ETH is up around 4% against BTC and it’s trading closer to the 0.02BTC mark.

If Ethereum can continue to rise against Bitcoin, we may see a shift in the previous bearish pressure that the cryptocurrency felt.

Ethereum remains the second-largest cryptocurrency with a market cap of $22.20 billion.

Looking at the ETH/USD 1-Day Chart: 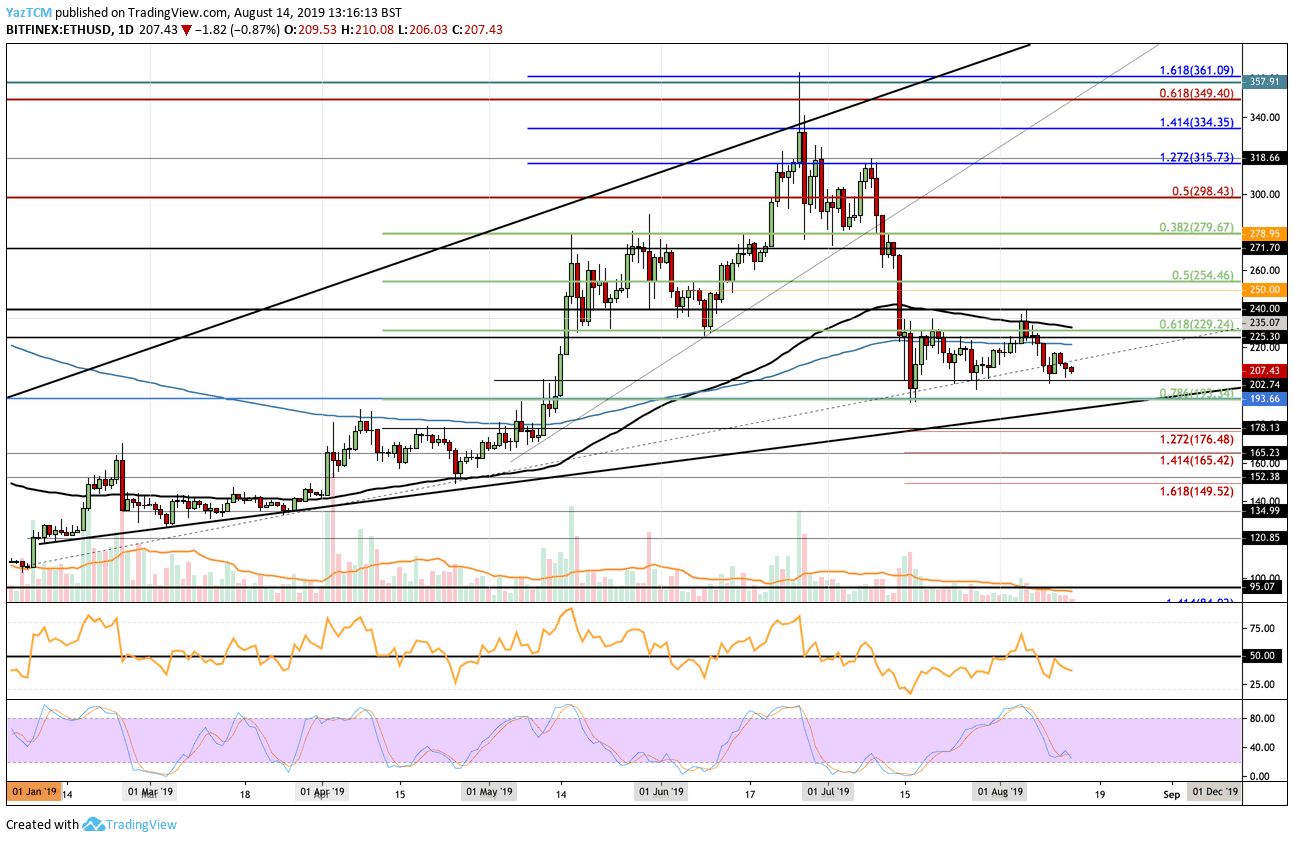 Looking at the ETH/BTC 1-Day Chart: 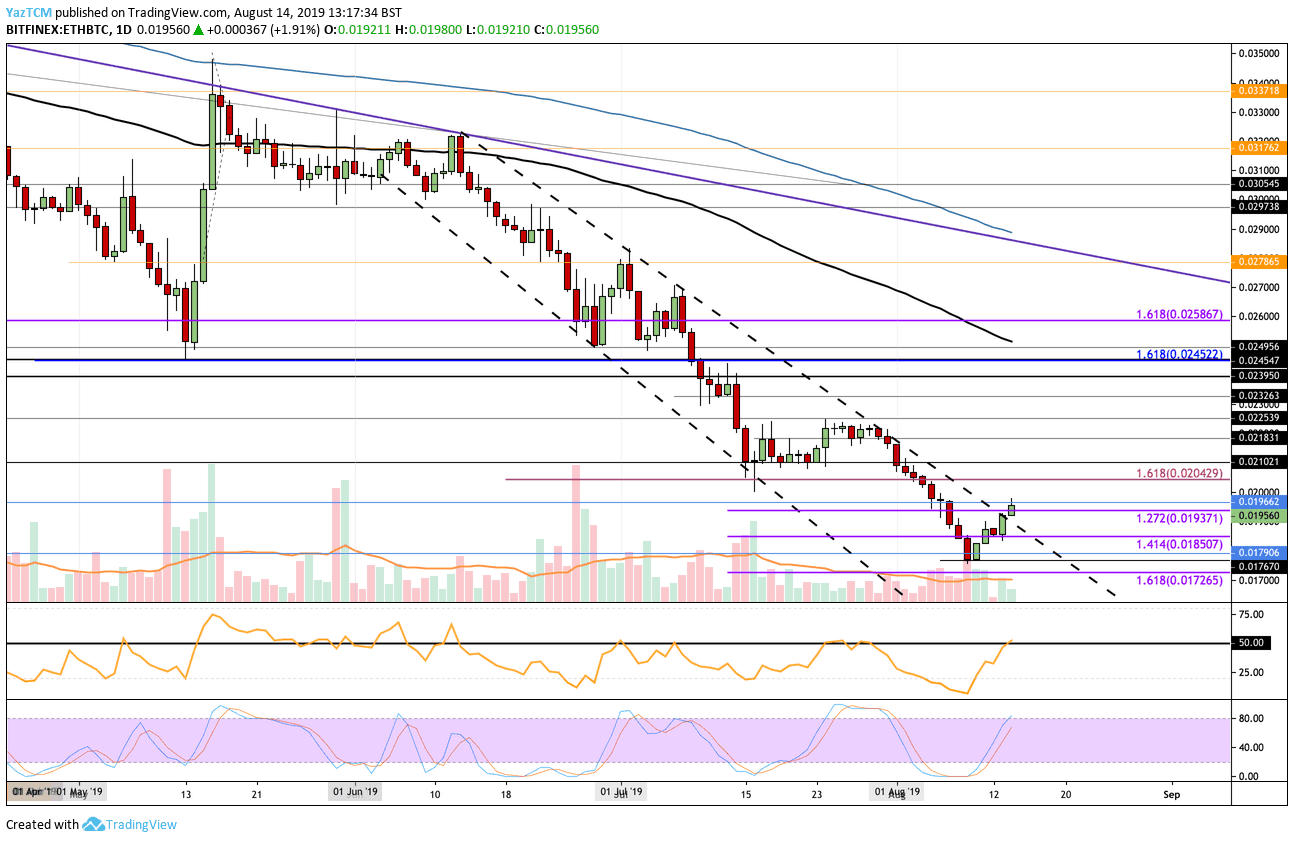 The post Ethereum Price Analysis: ETH Eyes 0.02BTC, Is This A Shift In Trend? appeared first on Bitcoins Channel.