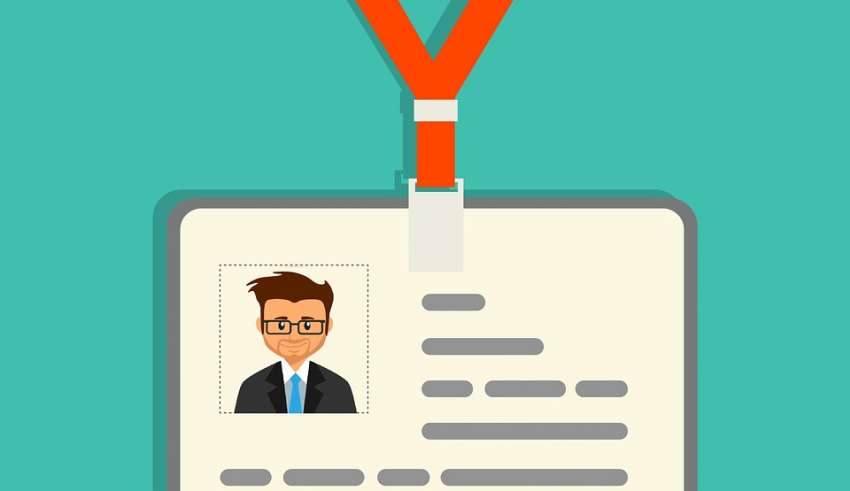 Decentralized ledgers employed by blockchain technology have opened the possibilities for a multitude of new applications and functions. But few of them are as groundbreaking and potent as the idea of identity and personal information management.

Blockchain identity management is a concept that uses a digital verification and authentication based on the decentralized ledger technology. Blockchain identity management tools leverage the user’s device to store and encrypt data rather than in a central database and uses encryption to connect data blocks across multiple virtual networks. This ensures that every information block stores a complete and accurate copy of all records, which cannot be altered or misused without being noticed by the entire network.

The use of digital media for data transmission, especially in the domain of user identification, has increased dramatically in recent years. And naturally so has the need for decentralized information solutions that protect sensitive information from any unauthorized access and cyber-attacks. The global business scene has seen digital media platforms’ service-based models capture a notable market share in the blockchain identity management market. Similarly, government regulations like the NDB scheme in Australia, the European Union’s GDPR, and cybersecurity requirements of New York State financial services companies have also iterated on the pressing need for identity management in the context of business and personal users.

Some of the key players in the blockchain-based identity management arena include the likes of Civic Technologies, Inc, EVERNYM INC, Cambridge Blockchain, LLC, IBM Corporation, Netki, SelfKey Foundation, NewBanking, Oracle, UniquID, Inc, PeerMountain, and uPort, among many others.

Now the question beckons, how does the decentralized identity operate in the digital world? Decentralized Identifiers (DIDs) is essentially a new type of identifier for verifiable digital identity that could also be seen as a “self-sovereign” entity. What this implies is that DIDs are fully controlled by the DID subject, which is independent of any centralized point of control, registry, identity provider, or certificate authority. This also means that the DID subjects have complete control over their own identity and usage. These systems of decentralization have been the subject of attention and research from several large corporations, such as IBM, Microsoft, and the Decentralized Identity Foundation (DIF) working group.

The integrity and completeness of such a system can be ensured by implementing a collaborative approach that involves data claimers, verifiers, attesters, and many other types of middlemen that facilitate the management processes. The introduction of the “human intervention” into the previously automated system makes it a fully-decentralized system.

This also increases the significance of the middleman’s role to ensure a functional and convenient environment for each stakeholder. A company called Kilt Protocol has been working in such a position within the decentralized identity management field for quite some time now.

As data would create business value using their own data, failure to adhere to the protocols would lead to hefty penalties, with data collectors working as middlemen and moderators in this case. To dilute the power and influence of data collectors roles such as primary validators and secondary validators (i.e., validators of validators) can be established to establish a balancing triangle of power while maintaining the relationship between all relevant stakeholders.

If this system is implemented in a hypothetical world, everyone in the system would have complete ownership of the mountains of data produced each day. Individuals can claim the rights to the record of every purchase and every communication that would be stored on the common ledger. If the users have a change of monetizing an individual’s data, they must get approval and share the proceeds from all stakeholders. Thus the userbase is mainly divided into two groups: people who would like to monetize their personal data, and the second those who block all personal data to be used in any further applications.

Bodies like DIF and the International Organization for Standardization (ISO) have established standards for simplifying the data management processes. But obviously due to the very nature of decentralization, not everyone can enforce these rules, and some individuals who are the owners of their data may find a particular standard too inconvenient or pricey to manage, while someone else might prefer another, more compatible standard, resulting in the coexistence of multiple regulations and implementations.

Although living in an ever-changing world of technological advancement, the field of decentralized data is still relatively new and unchartered. Thus, the further evolution and unearthing of the unique characteristics of public blockchain protocols still remain to be discovered and will be subject to fierce innovation and debate for many years to come.