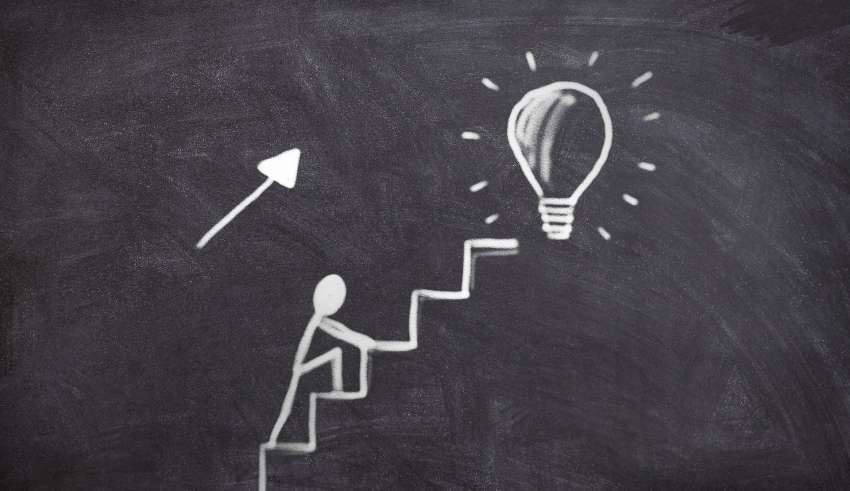 Phil Murphy, the Governor of New Jersey signed bill S2297 on 9 August 2019, to set up the Blockchain Initiative Task Force. The task force is directed towards the examination of the benefits of blockchain-based solutions that can be reaped at the state and local levels.

As per the press release, the task force will analyze the two facets of switching to DLT – risks and opportunities. Along with this, the task force will study different types of blockchain with the potential use-cases which can be extended to New Jersey; and modification of laws for paperless records.

The 14-member task force will have a total of 180 days to present a report on its research before the Governor and the Innovation and Technology Committee. The report will include a detailed account of the practicality of implementing blockchain technology, with an in-depth analysis of cost versus benefits by introducing the same.

Chief Technology Officer of NJ, Chris Rein, who has been appointed as a member of the task force, said:

“I am excited to evaluate and help shape how our state government can best use, and optimize, blockchain technology. The promise it holds could support Governor Murphy’s priorities for efficient government and innovation.”

As reported earlier this year, the Italian Government, after signing a declaration with six other EU states to integrate blockchain into European economies, stepped up its efforts by manning its new blockchain task force with 30 experts. The blockchain industry in New Jersey has also seen a steep rise – projecting about 500 blockchain-based job openings to be bagged by aspirants.