U.S. Defense Secretary Lloyd Austin conceded Thursday the al-Qaeda global terrorist group that used Afghanistan as a base to attack the U.S. in 2001 may now be free to regroup there and take on the world following America’s rushed withdrawal.

“The whole community is kind of watching to see what happens and whether or not al-Qaeda has the ability to regenerate in Afghanistan,” he said.

AP reports the retired Army general said the U.S. is prepared to prevent an al-Qaeda comeback in Afghanistan that would threaten America although he acknowledged it will be more difficult without troops and intelligence teams based on the ground. 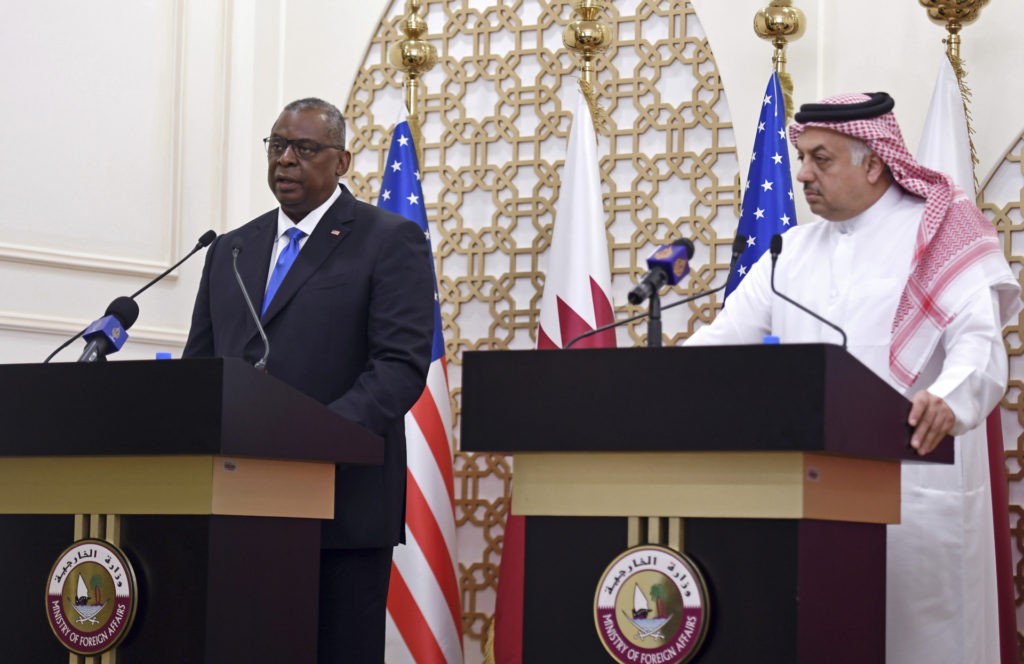 Al-Qaeda was sheltered by the Taliban while it ruled Afghanistan from 1996 to 2001.

The U.S. invaded and overthrew the Taliban after it refused to turn over al-Qaeda leaders following the Sept. 11, 2001 attack on the United States.

During the course of the 20-year U.S. war, al-Qaeda was vastly diminished, but may now grab the chance to build its forces under the benign governship of the Taliban in the newly declared Islamic Caliphate.

The group has already applauded the U.S. retreat under President Joe Biden.

Al-Qaeda in Yemen congratulated the Taliban on Wednesday for its successful takeover of Afghanistan earlier this week. https://t.co/qQkhdmhTew

As Breitbart News reported, it celebrated “victory” in Afghanistan last month and listed Kashmir, the province contested between India and Pakistan, as the next target to be “liberated.”

Ash-Sahab Media, the official propaganda outlet for al-Qaeda leaders headquartered in Pakistan, said the Taliban had opened the way for radical Islam to use Afghanistan as a base to take on the world.

“With the help of Allah, this historic victory will open the way for the Muslim masses to achieve liberation from the despotic rule of tyrants who have been imposed by the West on the Islamic world,” Ash-Sahab concluded.

AP contributed to this story