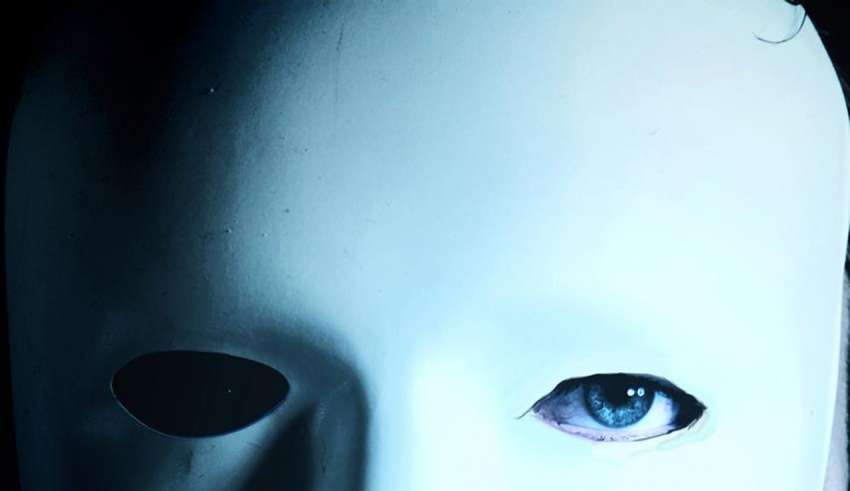 One of the biggest mysteries of the crypto world could probably come to an end with the reported revelation of the iconic Satoshi Nakamoto in Part I of the series dubbed “My Reveal” that will go live on 18 August at 4 p.m. EDT on the Satoshi Nakamoto Renaissance Holdings website and the Ivy McLemore & Associates website.

The series is also expected to disclose Nakamoto’s country of origin, educational qualifications, and professional background. While Nakamoto was active in the first few years after the inception of Bitcoin. In 2011, the founder “vanished” – leaving no information whatsoever, even with the close collaborators. However, it would be wrong to say that Nakamoto has little effect on the currency as he is said to have 980,000 bitcoins which is worth about USD 10 billion. The series is reportedly going to uncover the fact as to why Nakamoto has not moved his bitcoins yet, and the reason behind choosing the particular date for the aforementioned revelations – as the date marks the 11th anniversary of the registration of bitcoin.org in 2008.

The final two parts of Nakamoto’s “My Reveal” will be published on the aforementioned websites on Monday and Tuesday at 4 p.m. EDT.

Now we will have to wait and see how true the report is, or if it will collapse as just another hoax, as the mystery continues to remain shrouded. No matter what, uncovering Nakamoto’s identity can have a massive impact on the market and cryptocurrencies. Stay tuned and lets hope for the best.