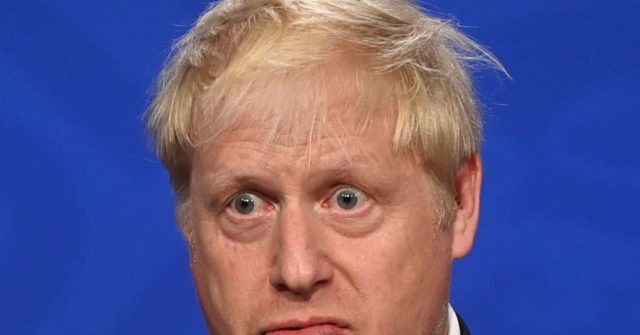 Boris Johnson’s promise-breaking new tax won’t even fund the social care it was created for, so says a report cited by the UK Daily Telegraph.

The Telegraph, a Conservative Party-supporting newspaper which once employed present Prime Minister Boris Johnson as a columnist and correspondent has been decidedly lukewarm on his latest policy: Labour style tax and spend.

Analysis cited by the paper says the so-called health and social care levy may even fail by its own standards. The Telegraph reported:

The “temporary” funding to clear the NHS backlog could become “permanent”, leaving social care unfunded by the very levy designed to support it, the Institute for Fiscal Studies has warned.

The new tax, which MPs will vote on today, will raise an estimated £12bn per year. The vast majority has been earmarked to help the NHS “catch up” following the pandemic, with just £5.4bn being directed to social care over the first three years.

…But the IFS claimed the Health Service “could end up permanently swallowing up the money raised by the tax rise, leaving little for social care”.

Read more at the Daily Telegraph