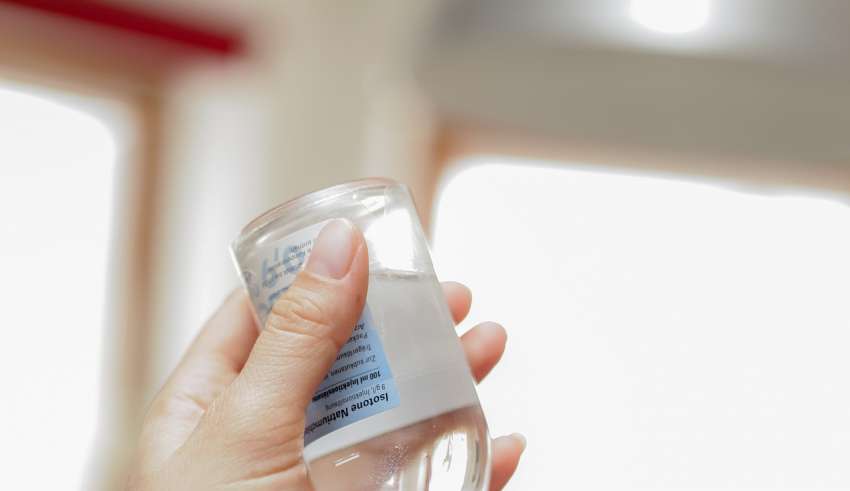 As reported by the Times of India, Sid Chakravarty, a Hyderabad-based entrepreneur, has launched a startup named StaTwig which works towards the integration of IoT and Distributed Ledger Technology (DLT) to combat the spoilage of vaccines during transit.

According to Chakravarty, during the course of transit, vaccines get spoiled due to changes in temperature. WHO and UNICEF have reported that approximately 20 million children missed out on essential vaccines such as for measles, diphtheria and tetanus due to wastage. Although the pharmaceutical center previously tackled this issue by sensors called data loggers which would change the color of the vaccine when it underwent a temperature fluctuation, the exact time and location of the fluctuation remains unknown.

Chakravarty’s startup is working towards a blockchain-based solution to this problem. The transparency provided by blockchain would be used to obtain end-to-end visibility of vaccines right from when it leaves the manufacturing unit until it reaches the health center. This will enable the vaccine manufacturers to observe and keep a track of the movement of vaccines allowing them to make the improvements and will simultaneously prevent the fake substitution of any vaccines.

“They are not just able to track their consignment and know when it has been delivered, the solution also helps them predict when their next order will be placed. The forecasting of demand and supply is a very important aspect of their business as it brings in efficiency and leads to cost reduction.”

StaTwig has already started to pilot test this technology in perishables such as fisheries and food firms to check its sustainability.

It is safe to say that the integration of blockchain in the health sector is an apt example of its wide adoption. In fact, as reported by BitcoinNews.com, DLT has provided an effective infrastructure in the healthcare sector, helping to benefit professionals.