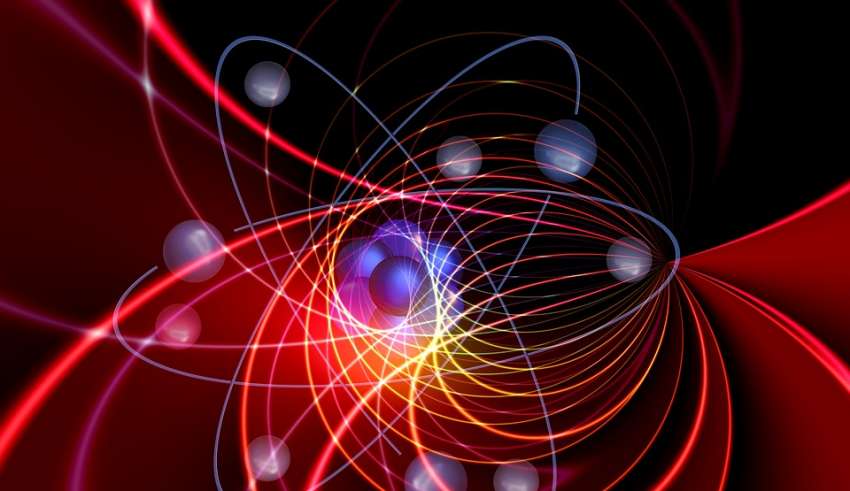 Bitcoin’s cryptography is currently impregnable. For example, a team of people that have been working for years to brute force Bitcoin private keys, by combining a vast amount of computing resources and programming knowledge into what is known as the Large Bitcoin Collider, are yet to break any Bitcoin private keys. Statistical analysis shows it will take 3.44 * 10^24 years before the first key is broken by the Large Bitcoin Collider, which is orders of magnitude longer than the age of the universe.

Further, the evolution of classical computing is reaching its physical limits due to quantum tunneling. Computer processing power has been exponentially increasing long term under Moore’s Law, which states that the number of transistors on a dense integrated circuit, i.e. a chip, doubles every two years. Moore’s Law has essentially been true up until now, but now transistors are getting so small that quantum tunneling is becoming a serious concern. Essentially, when transistors get tiny enough, the electrons can teleport through the physical barriers in a transistor, compromising the integrity of the entire computer. Scientists have come up with clever ways to decrease transistor sizes to 5 nm and 3 nm, but it is taking longer and longer to research and develop smaller transistors, and the efficiency gains from decreasing transistor sizes are diminishing. Thus, Moore’s Law is breaking down already, and the exponential rise in computing power is slowing.

Quantum Computers Could One Day Be More Powerful Than Classical Computers

The fact that classical computers are nearing their evolutionary physical limit suggests that Bitcoin’s cryptography will always be impregnable, but there is one major caveat.

Quantum computers have the potential to overtake classical computers, and it is expected this could happen any year now. If this happens, it would be called quantum advantage, and perhaps this could eventually lead to Bitcoin’s cryptography being compromised, as will be explored in the rest of this article.

It is important to understand the difference between classical computers and quantum computers before explaining how quantum computers could eventually be powerful enough to compromise Bitcoin’s cryptography. A classical computer uses bits which have the states 0 and 1. Essentially, the foundation of classical computers is the binary language which is compromised of zeroes and ones, and this is physically represented by two voltage or current levels that are allowed by a circuit. Two distinct levels of light intensity or two directions of magnetization or polarization can also comprise bits.

A quantum computer, on the other hand, uses qubits, which is physically represented by the spin of an electron or the polarization of a photon. While a classical computer bit can only have the states 0 and 1, a qubit has the states 0 and 1 as well as any quantum superposition of these two states. Quantum superposition is the principle that quantum states can be added to each other and become another valid quantum state.

Although the future of quantum computers appears promising due to the exponential increase in processing power that is obtained from adding each successive qubit, it is easier said than done. The first ‘commercial’ quantum computer, meaning it is accessible over the internet to perform scientific tasks, is the IBM Q System One which has 20 qubits. This is essentially a prototype, and useful as a sandbox to develop quantum programming languages, but it is not more powerful than classical supercomputers. Likewise, Google has developed a quantum computer called Bristlecone which has 72 qubits, but it is also weaker than classical supercomputers.

The quantum computer which claims to have the most qubits is the D-Wave, which has 2000 qubits. However, the D-Wave is a quantum annealing computer, which would not be capable of attacking Bitcoin’s cryptography.

The specifications of the D-Wave reveals challenges that quantum computers face. The D-Wave is supercooled to 0.015 Kelvin, which is 180 times colder than interstellar space, has pressures 10 billion times lower than Earth’s atmosphere, and shielded so the magnetic field around the computer is 50,000 times less than Earth’s magnetic field.

Essentially, the slightest electromagnetic or heat-induced vibration, or even a collision from an air particle, is enough to ruin the calculations of modern-day quantum computers. Quantum computers basically need to have absolutely zero temperature while being in a vacuum, as well as have no electromagnetic waves, in order to function correctly. This is quite difficult considering that the quantum computer itself generates heat and magnetism. As it is now, quantum computers are highly prone to errors and not ready for commercial or retail use.

Quantum Computers Could One Day Crack Bitcoin’s Cryptography, but Bitcoin Could Utilize Quantum Cryptography to Overcome This

That being said, it is possible that quantum computers will become powerful enough to compromise Bitcoin’s current cryptography, and indeed it is estimated that Bitcoin’s cryptography may become insecure around 2030-2040.

Therefore, although quantum computing appears to be a threat to Bitcoin in the long term, the simultaneous advancement of quantum cryptography may lead to Bitcoin becoming more secure than ever before.