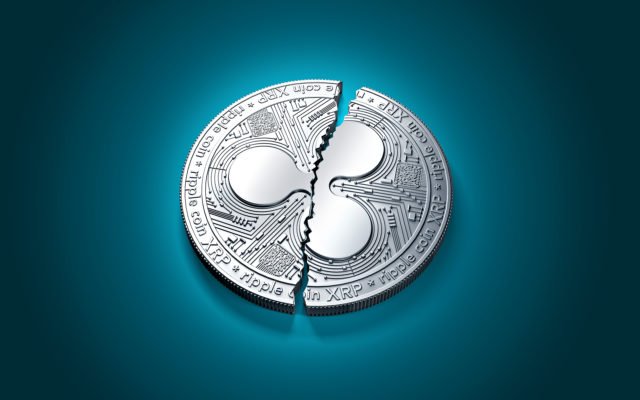 XRP fans have started a satirical petition calling for Ripple to increase its ‘dumping’ of XRP. Mocking the language of Ripple CEO, Brad Garlinghouse, they urge Ripple to ‘Unleash the Utility!’. This follows a less ‘tongue-in-cheek’ petition earlier this week aimed at preventing Ripple dumping billions of XRP and crashing price.

A Groundswell Of Cynicism

Yesterday, a Twitter user called BD Iradji suggested that he would ‘start a petition for Ripple to use more XRP’.

Use the shit out of it… Invest in more companies. Acquire board seats… Give to more colleges… Free those XRP!

As luck would have it, a user called Jungle Inc was already a few steps ahead, and linked to just such a petition they had already set up on change.org.

“Ripple Must Increase the ‘Dumping’ of XRP,” it proclaimed. “This is a race towards mass adoption… This great asset does us no good sitting in Ripple wallets… Unleash the Utility! Get the greatest digital asset ever created into the hands of people that can use it,” it continues.

Do the right thing Ripple! Stop holding on to this valuable asset that is needed by our global financial system. No one wants to sell their XRP, but you must do whats right for the world.

Not Everybody Gets The Joke

The petition and tweet seem to have been created as a satire on Garlinghouse’s recent comments regarding FUD around XRP. In them he claims that Ripple’s sell-offs are about helping to expand XRP’s ‘utility’.

This followed a tweet and petition reported last week pondering a community effort to fork XRP, “so we don’t have to deal with the founders dumping.”

As Bitcoinist reported, in 2018 Ripple made half a billion dollars dumping XRP, yet the token price is at its lowest point in over 20 months. Just yesterday, Ripple moved a further half a billion XRP out of its escrow wallet.

Whilst some have joined in with the satirical nature of the calls, others have taken them at face value, urging against encouraging Ripple to expand the ecosystem further.

One mirthful commenter suggested that it was a shame Ripple were limited to dumping just 1 billion XRP per month, saying:

Damn you Ripple for being so transparent, organised, ethical and just all round awesome business brainiacs.

What do you think of the new satirical XRP petition? Add your thoughts below!

The post XRP Army Can’t Decide If It Needs A Dump Or Not appeared first on Bitcoinist.com.